Philip Johnson was born in a town on the banks of the river Clyde in south west Scotland. At the age of 8, he won an art contest that gave him a trip to see the visiting Royal Canadian Mounted Police in England. He received a formal grammar school education that helped develop his endless imagination. In his earlier years he sketched, painted and wrote short stories in which he was again successful in competition. Philip emigrated to Canada as part of the British Invasion during the 1960’s.

Being somewhat restless he took several working positions before joining the Toronto Police Force and spent most of his career at the Emergency Task Force. Eventually, once again he moved on to develop other interests and finally was able to take early retirement which allowed Phil to pursue his creative side. After exploring different mediums and allowing his passion for wire art to come to the forefront he is even more inspired and hopes it is conveyed in his creations. 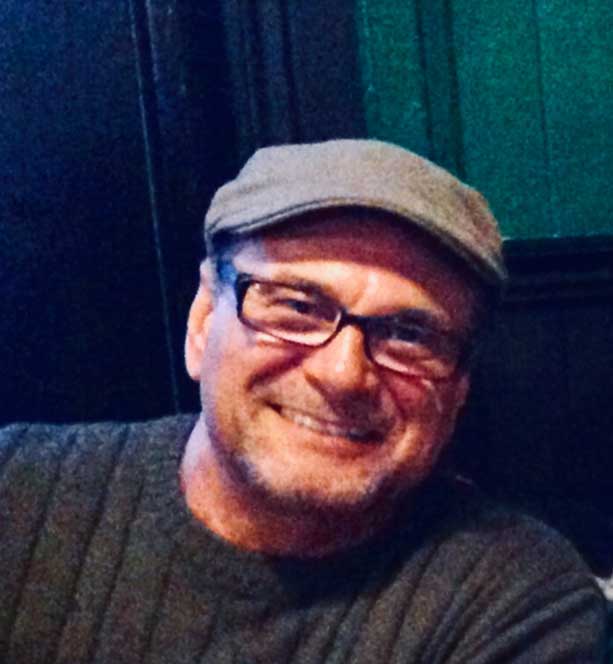 All Images are subject to copyright law and cannot be reproduced or copied.

We'd Love
to Hear
From you

Come visit us on 153 King Street in Niagara on the Lake or feel free to contact us with your artwork questions and special event inquiries!